Get fresh music recommendations delivered to your inbox every Friday.

from Something New by Kubbi 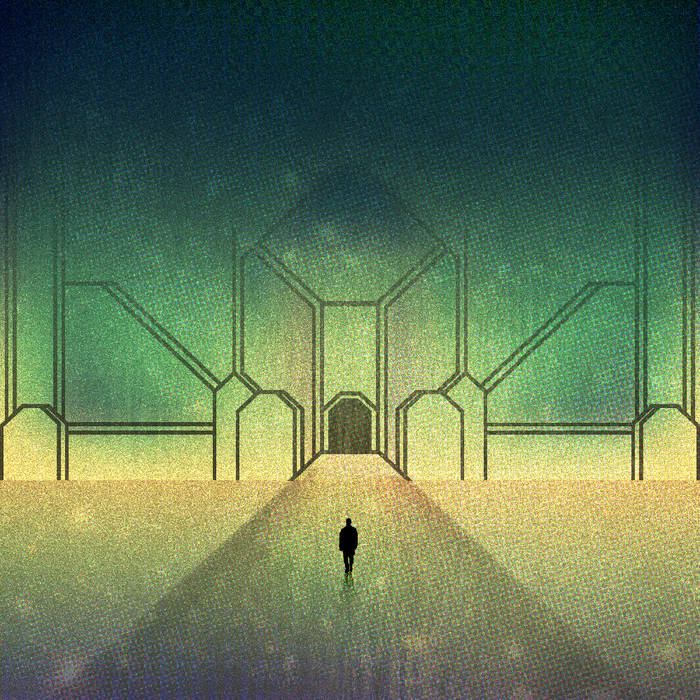 "... And for people all over the world I am sure that they, too, join with Americans in recognizing what an immense feat this is. Because of what you have done the heavens have become a part of man's world, and as you talk to us from the Sea of Tranquility, it inspires us to redouble our efforts to bring peace and tranquility to earth.

For one priceless moment in the whole history of man all the people on this earth are truly one--one in their pride in what you have done and one in our prayers that you will return safely to earth."

In the unfamiliar we find beauty.-