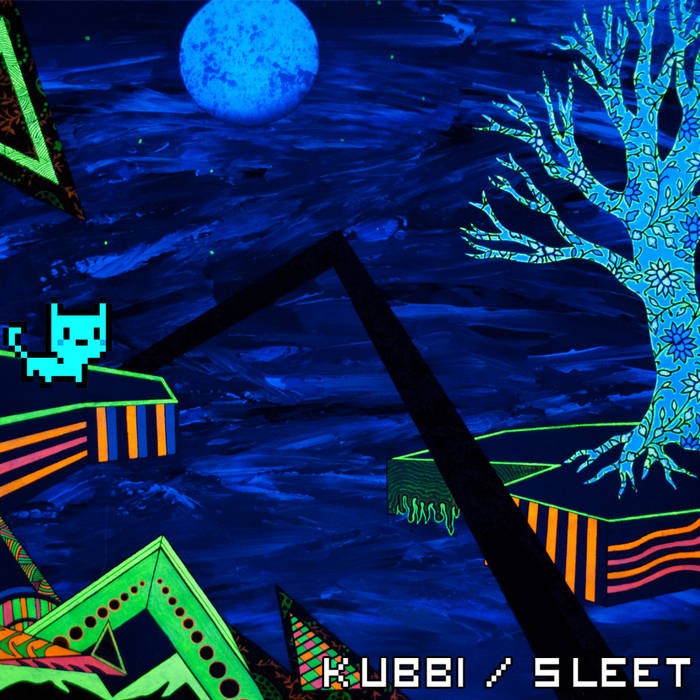 MrAlexbross One of the first albums I've listened to and I still love it! Favorite track: Cartridge.

Recoherent solid chiptune with a great theme to tie it all together. the songs are all varied in their own ways while still feeling united. Favorite track: Gravity.